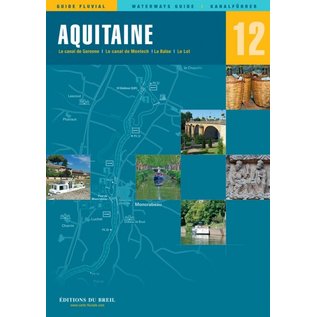 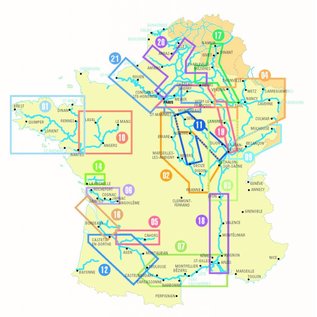 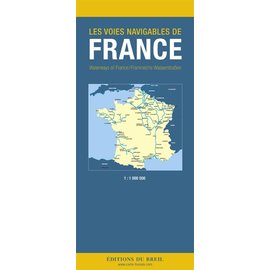 In the middle of the 19th century many of the tributaries on the right bank of the Garonne River were navigable waterways. The Isle was navigable from Perigueux, the Dropt from Eymet and the Lot from Entraygues. On the Tarn, it was possible to reach Albi.

On the left bank, the Ariège was navigable from Cintegabelle and the Baïse from St-Jean-Poutge. There was even a plan to link the Baïse to the Adour River with a junction canal.

Most of these rivers were taken off the list of navigable waterways at the beginning of the 20th century but now some are being put back into service for leisure craft. The Lot has been reopened beyond Villeneuve and the Baïse as far as Valence. The canal de Montech has also been restored and there is a new port at Montauban.

We have been carefully following the latest developments, in particular in relation to the Tarn. Hopefully a new section of this river will soon be accessible upstream from Montauban. The lock leading into the river functions but some dredging will be needed before boats can get through.